Richard is a Senior Associate with Kydon Segal and is an integral part of the Kydon Segal Lawyers team having been with the firm for over 12 years.  Richard primarily assists clients with wills, estates and various structuring needs.

Richard also practices in commercial leasing and has built a strong client base in the Eastern Suburbs, including both landlords and tenants. He is the go-to solicitor for many commercial real estate agents. He began his legal career as a Paralegal with Kydon Segal and brings a wealth of knowledge to the team. Richard is fluent in Foochow, Malay and Mandarin. 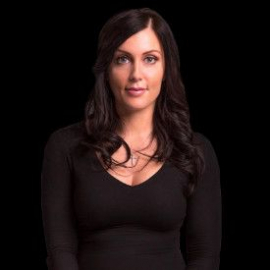 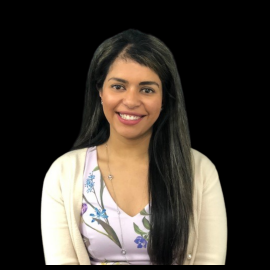 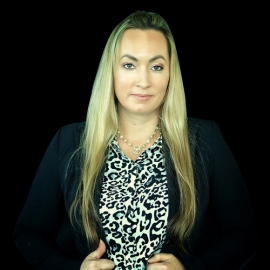 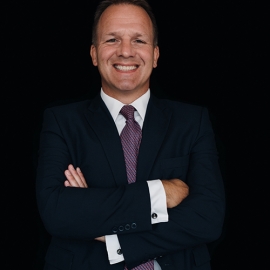 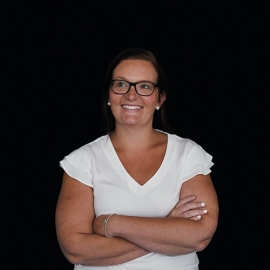 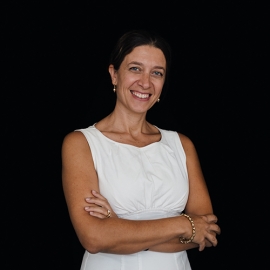 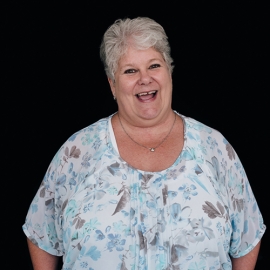 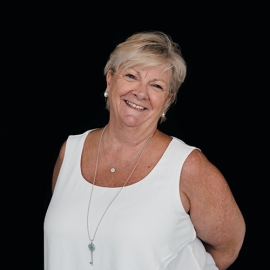 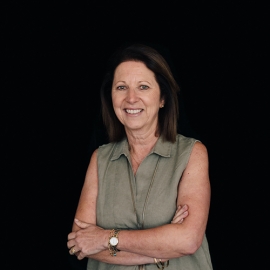 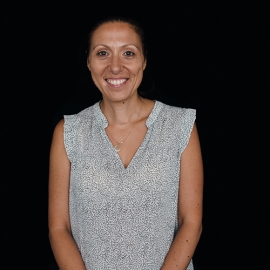 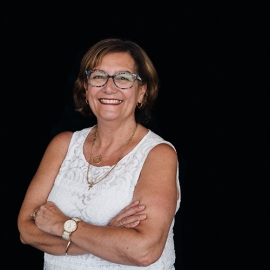 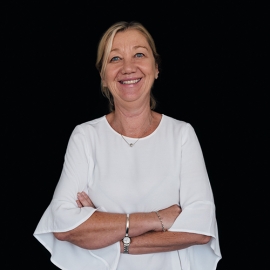 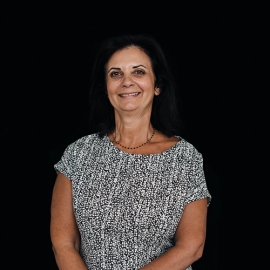 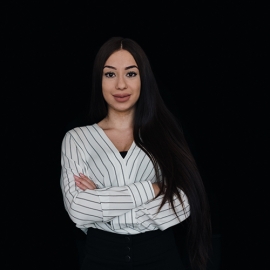 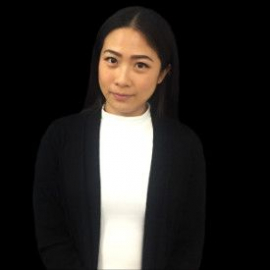